The two days in Portugal proved to be successful for the X-raid Team. In the Baja Portalegre, the final round of the FIA Cross Country Rally World Cup, the two Brazilians Guiga Spinelli and Youssef Haddad took their MINI ALL4 Racing to second place, with Boris Garafulic (CHI) / Filipe Palmeiro (POR) coming third with their MINI John Cooper Works Rally, thus also making it to the podium. Jakub ‘Kuba’ Przygonski didn’t contest the Portuguese event but already had secured the second place in the FIA World Cup in the previous rounds.

With their MINI ALL4 Racing, Spinelli and Haddad were among the front runners right from the start. After having finished fourth and fifth on Friday they really went for it on Saturday. In the third special stage, on Saturday morning, they secured third place, thus working their way up to second position in the overall standings. And in the final stage they upped the ante by crossing the line as the stage winners.

For X-raid, the next event will be the prestigious Dakar Rally, held in South America in January. The legendary rally will be started on 06th January, 2018, in Peru’s capital Lima and will take the field from Peru across Bolivia to Cordoba, Argentina, where the field will cross the finish line on 20th January. 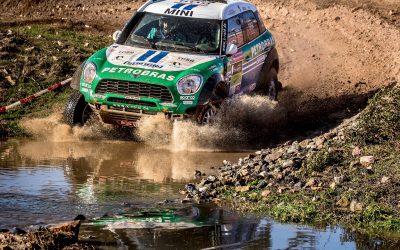 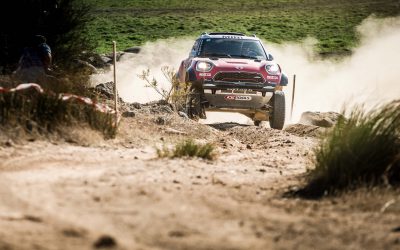 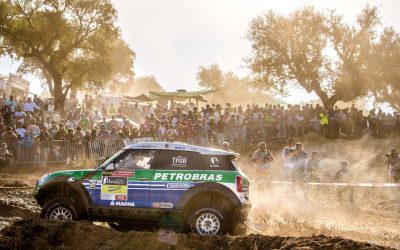 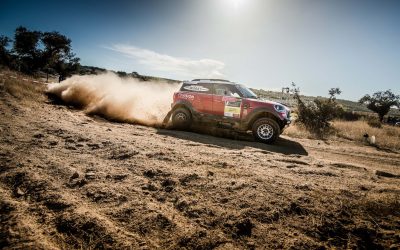 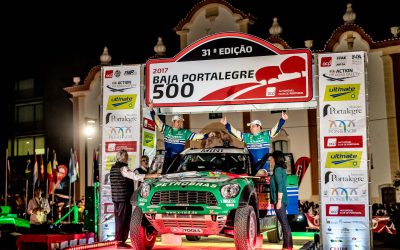 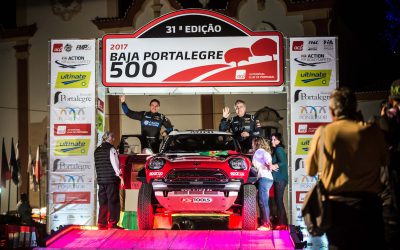