After nearly five years of driving nothing but buggies, Stéphane Peterhansel and his new co-driver David Castera (both FRA) were back contesting a rally at the wheel of a four-wheel drive MINI John Cooper Works Rally. His car for the Dakar Rally, the MINI John Cooper Works Buggy, is currently being prepared for the highlight of the year in January.

Having found their feet on the prologue, Peterhansel and Castera were always to be found among the leading group. After two second places, the French pair won the final special stage. Rain made for tricky conditions and slippery routes, which Peterhansel and the MINI overcame with ease.

Stéphane Peterhansel:
“It was a good weekend for us and a great opportunity to get in a final bit of practice with David before the Dakar. Thanks also to the team for the good test. As always, the Baja Portalegre was a very interesting and challenging race. Second place is no victory, but our focus was clearly on preparations for the Dakar. The car ran well and we did not have a single problem or flat tyre throughout the entire race. The speed was good, as was the teamwork with David.” 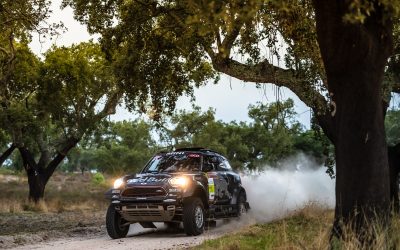 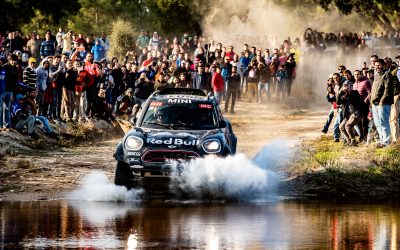 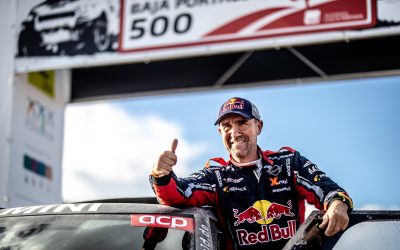