After twelve stages and 7,500 kilometres, the Bahrain JCW X-raid Team was able to celebrate a sensational success at the Dakar 2020 in Saudi Arabia. By the time they reached the finish podium in Qiddiya, all the trials and tribulations were forgotten and the happiness over the victory overwhelms.

For Sainz and Cruz, this is win number three of their Dakar career together. Right from the word go, they showed that they were both fully focussed on winning. The MINI John Cooper Works Buggy took the overall lead on day three and never looked back. No matter how much pressure from their rivals in the chasing pack came, they remained unperturbed and took four stage wins in total.

The two-time WRC champion made his debut at the Dakar Rally in 2006 and claimed his first overall victory in 2010. He won for a second time in 2018. One year later, he switched to a MINI JCW Buggy built by X-raid. Together with Stéphane Peterhansel, he is heavily involved in the further development of the two-wheel drive desert racer.

Third place is also a great success for Peterhansel. The Frenchman had actually planned to line up alongside his wife Andrea. However, for health reasons, she was unable to start the rally. It was for this reason that Paulo Fiuza climbed into the cockpit of the MINI JCW Buggy. The pair had little time to adapt to each other, and consequently struggled with a few teething problems. However, no sooner had Peterhansel and Fiuza found their feet together, than they went on the offensive and climbed into third place overall on day four. Over the subsequent legs, they consistently closed up on the two drivers ahead of them. Unfortunately, the French/Portuguese pair was not quite able to overtake second-placed Al-Attiyah on the final day.

Tomorrow, the team will take the cars back to the port in Jeddah. From there, they will be shipped back to the French city of Marseille. 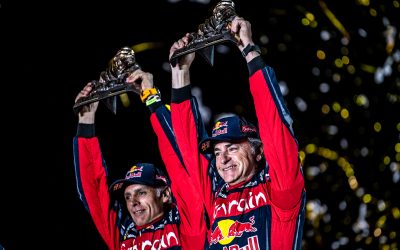 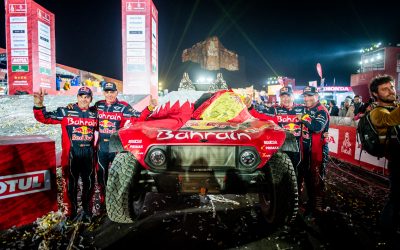 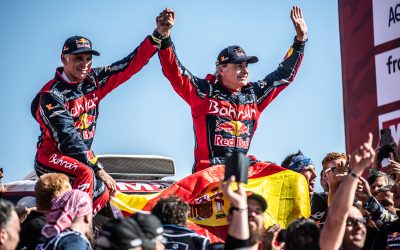 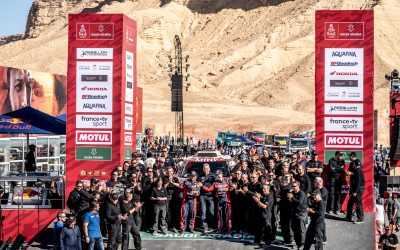 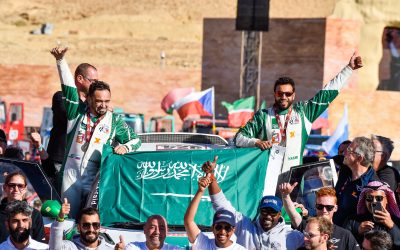 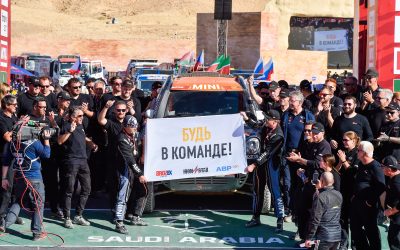 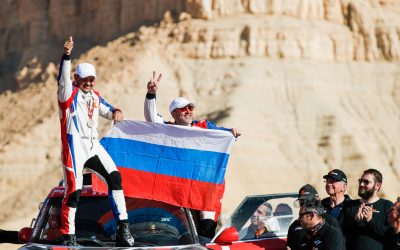 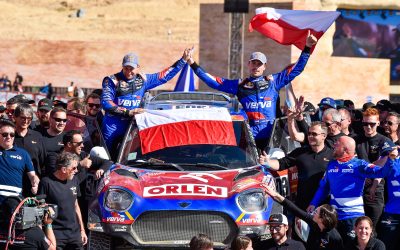