Stéphane Peterhansel (FRA) and Paulo Fiuza (POR) claimed their fourth stage win in the MINI John Cooper Works Buggy on the eleventh leg to Haradh. With this win, they were able to come as close as six seconds to Nasser Al-Attiyah who currently holds second place overall. Carlos Sainz and his co-driver Lucas Cruz (both ESP) finished third in their MINI JCW Buggy and defended their lead in the overall standings.

Peterhansel’s stage win today was the eighth in total for the Bahrain JCW X-raid Team at this year’s Dakar. The Frenchman was tenth onto the stage, but soon established himself at the top of the timing sheets and went on to take the stage win. “The stage was tougher than we expected, with soft sand and precipitous dunes,” said Peterhansel. “You really had to concentrate hard and we pushed from the word go. We are still in for a tough battle with Nasser for second place. I am pleased that we are among the leaders.”

Sainz had several problems today: yesterday’s victory meant he had the dubious honour of being first onto the stage, whilst at the same time attempting to keep the gap back to Al-Attiyah in the overall standings as large as possible. “We opened the stage today, and you are always a little more cautious in that case,” said the Spaniard. “You can see the tracks from the motorcycles, but that does not mean that they are suitable for the cars. The route was not easy, with a number of dunes that fell away sharply, on which it would have been easy to make a mistake. I am pleased that we have survived the marathon leg. The important thing now is to focus on tomorrow.”

Przygonski was the second car into the penultimate leg and finished fifth without encountering any major problems. “Today’s stage was not easy and there were a lot of difficult dunes,” said the Pole. “We pushed hard and soon got into a good rhythm. The second week has been much better for us and we are trying to gain as much experience as possible for next year.”

Tomorrow’s leg is the twelfth and final one of the Dakar 2020 in Saudi Arabia. It takes the competitors to Qiddiya, a city near the Saudi capital Riyadh. After a 73-kilometre liaison stage, the drivers must complete a final 374 kilometres against the clock. In the afternoon, the drivers will also complete a lap of the Qiddiya Grand Prix circuit. This does not count towards the rally classifications. They can then look forward to the final podium in the evening. 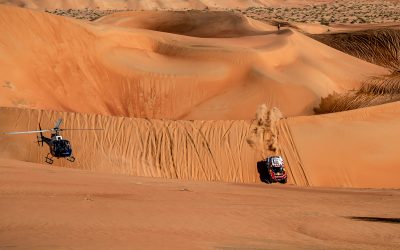 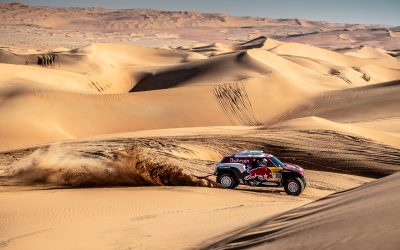 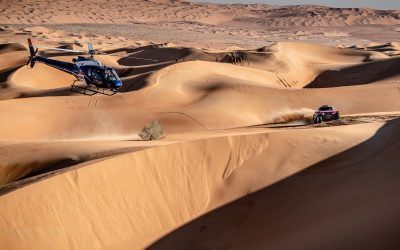 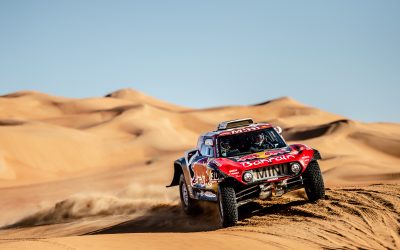 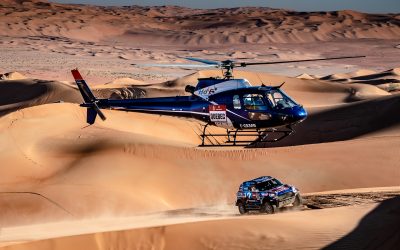 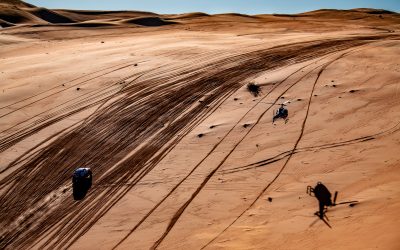 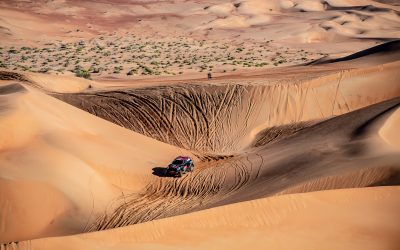 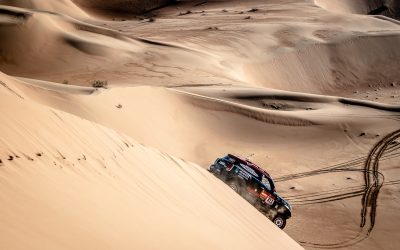