Carlos Sainz and Lucas Cruz (both ESP) in the MINI John Cooper Works Buggy extended their overall lead with another win on the stage from Al-`Ula to Hail. Their team-mates in the Bahrain JCW X-raid Team, Stéphane Peterhansel (FRA) and Paulo Fiuza (POR), ended the stage in third place in their MINI JCW Buggy.

A puncture initially saw Sainz drop back early in the stage. However, he soon fought his way back into the lead. He led at the 250-kilometre waypoint and was never caught thereafter. “We started well but then, unfortunately, we had to change a tyre,” said Sainz. “The final part of the stage was difficult: fast, but uneven with a lot of camel grass. This terrain suits our Buggy, which was superb again today. We were also able to extend our overall lead by three minutes.”

Third place on today’s leg sees Peterhansel and Fiuza tighten their grip on third place in the overall standings. The duo showed great pace, but repeatedly lost time due to two punctures. “We had a puncture after about 80 kilometres and had to stop,” the Frenchman reported. “There was a huge amount of camel grass on the second part of the stage. The impacts affect man and machine. Unfortunately, I picked up a slow puncture in this section. Carlos caught us here and we drove to the finish together.”

Seaidan and Kuzmich bounced back from yesterday’s misfortune with a very fine performance today in their MINI JCW Rally. They were actually running in the top three for the first half of the stage. However, they lost some time in the second half of the leg and eventually came home in a respectable eighth place. Behind them, in ninth place, were Przygonski and Gottschalk. “It was a tough stage with a lot of rocks, dunes and camel grass,” said the Pole. “We pushed as hard as we could without taking too many risks.”

Tomorrow’s route takes the competitors to the Saudi capital Riyadh, where they will have a rest day on Saturday. Before then, however, they face a long day: after a 177-kilometre liaison stage, the drivers must complete 477 kilometres against the clock. After that, they still have another 177 kilometres to the bivouac in Riyadh. Prior to the event, the organisers announced that day six is one of the hardest on this year’s Dakar. 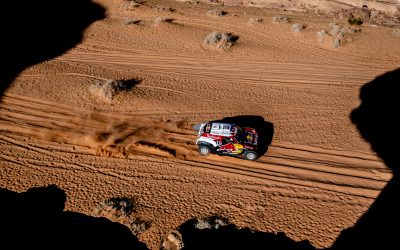 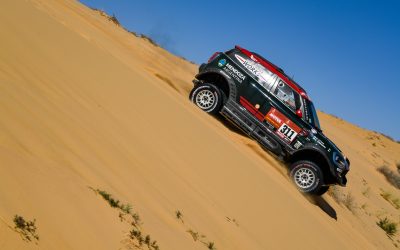 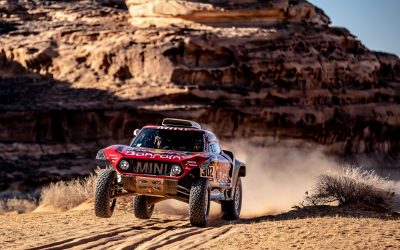 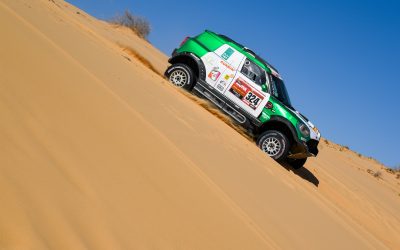 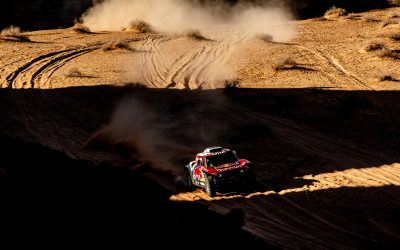 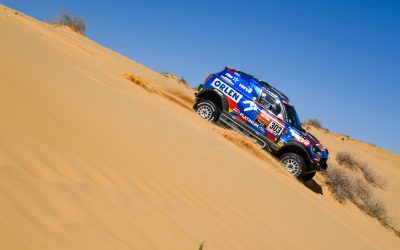