After a tough day yesterday, Peterhansel and Fiuza bounced back impressively with another stage win today. The MINI JCW Buggy crew set the fastest times throughout almost the entire stage and fully deserved their first place. “Another stage, on which we gave everything,” said the Frenchman. “It was rocky and winding at first, but we set a good pace and were able to pass a few opponents. It was a perfect stage, we only briefly went the wrong way once, but that perhaps cost us ten seconds. I do not think we could have been any quicker. After all, I did not want to take too many risks.”

Seaidan made it into the top three with a well-deserved third place today. He remains in the top ten overall at ninth place. “We had a slow puncture on the first part of the stage, but we decided to continue through to the neutralisation,” said Seaidan. “The route was then very fast and we came through without any problems. I am delighted with our third place. It means that I am improving and gaining experience all the time.”

Przygonski is also happy with today’s ninth leg. “We had a good day and attacked from the word go. The first part was very technical and great fun. After a fast section, the route headed into the sand, where it was very rocky.”

Today was another tough day for Sainz and Cruz. However, they were able to cut their losses and hold onto the overall lead. “The first part was very twisty, like the first week of the Dakar, and took us through riverbeds,” explained Sainz. “At one point, we stayed too far left and went the wrong way. Unfortunately, all we could do was turn around and go back. We then had to stop and change a tyre in the second part.”

Sven Quandt, Team Manager X-raid Team
“It has been a good day for the entire team today, and the drivers have done an excellent job. We are aiming to win this rally and the whole team is working together to achieve this. Our experience here in Saudi Arabia is unique as it’s the first time we race the Dakar Rally in this part of the world and we are excited by how the region has started to focus more on motorsports, from Bahrain hosting the first F1 race in the region to Formula E in Saudi Arabia and now Dakar Rally racing.”

Tomorrow features the marathon stage, on which the driving crews must spend the night without their teams. While the drivers head to the so-called “Empty Quarter” in Shubaytah, the rest of the Dakar caravan remains in Haradh. The crews re-join them there on Thursday. Tomorrow’s leg opens with a 53-kilometre liaison stage. After 534 kilometres against the clock, they then have just 21 kilometres to the bivouac. 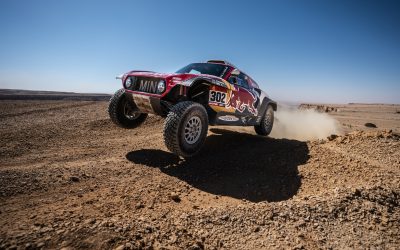 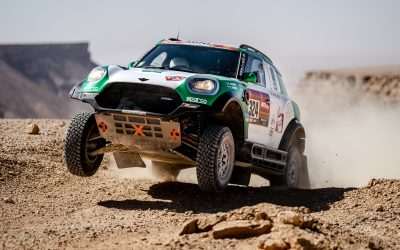 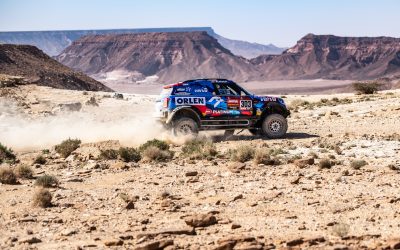 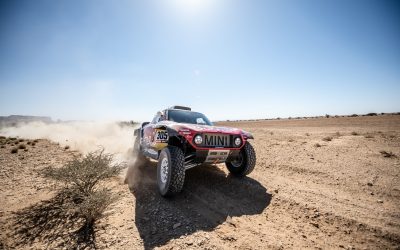 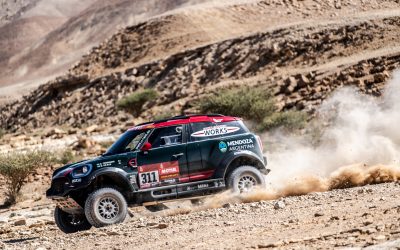 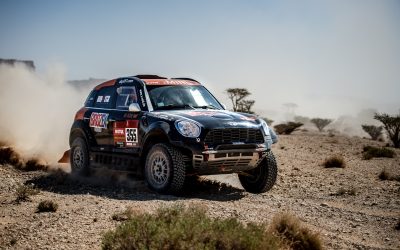 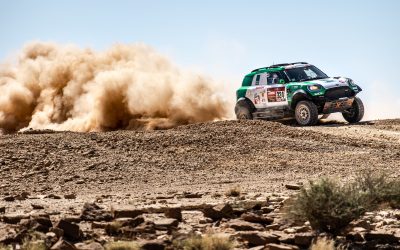 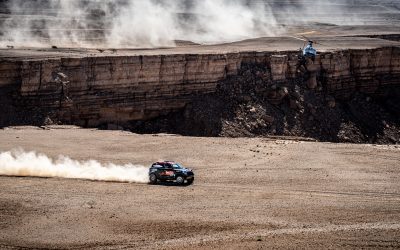 We offer customised or used X-raid cars for sale and rent. Benefit from more than 17 years of experience and continous development.