The X-raid team celebrated a one-two result at the Baja Poland, the sixth round of the FIA World Cup for Cross Country Bajas. Krzysztof Holowczyc and Lukas Kurzeja (both POL) won their home event in the MINI John Cooper Works Rally ahead of Jakub ‘Kuba’ Przygonski (POL) and Timo Gottschalk (GER). Orlando Terranova and Ronnie Graue (both ARG) retired on day two.

Holowczyc and Przygonski were highly motivated as they entered the Baja in front of their home crowd. The two Poles, in their MINI JCW Rally divided the special stages up between them. Holowczyc won five of the seven stages overall, Przygonski won two. Holowczyc edged it in the final account, which saw him clinch the sixth win in an X-raid-built car at the Baja Poland. Przygonski’s second place saw him move up into third place in the FIA overall standings.

Unfortunately, Terranova was forced to withdraw from the Baja Poland after the second special stage. Technical problems prevented him from being able to compete and continue. Nevertheless, he is still in with a chance of securing the World Cup title. Although he has dropped down to second place, he is just six points behind the leader, keeping him within striking distance.

The seventh round of the FIA World Cup for Cross Country Bajas is the Jordan Baha, which will be held in Jordan from 19th-21st September. There are two events remaining this season, at which a maximum of 60 points per driver will be awarded.

Krzystof Holowczyc
“I have already won this race six times – almost always with X-raid. I have been driving rallies in this region for ten years now and was therefore able to keep up a high pace. My MINI JCW Rally was the best car I have ever driven in cross country sport. I always had the feeling that I could drive even faster. Anyone who drives this car is able to win. I did not have any problems with the MINI.”

Kuba Przygonski
“It was a very good race for us and I’m happy about our second place. The tracks here in Poland were nice and very sandy. Not easy for the car and for us, because there were many holes and bumps. It’s very good that we jumped to third place in the FIA overall standings.” 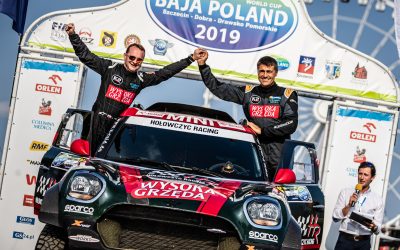 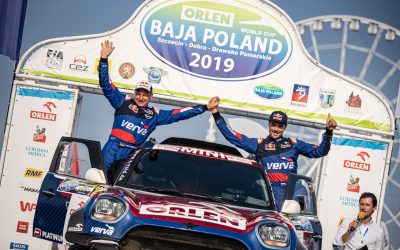 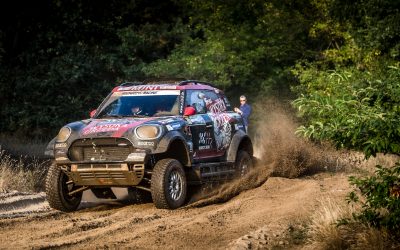 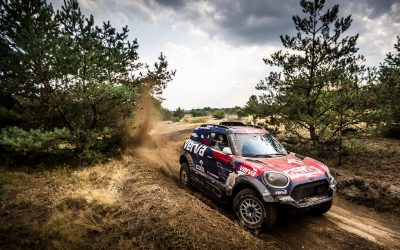 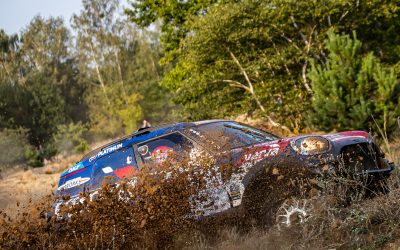 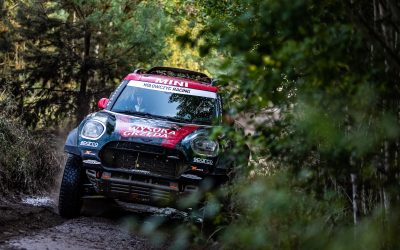 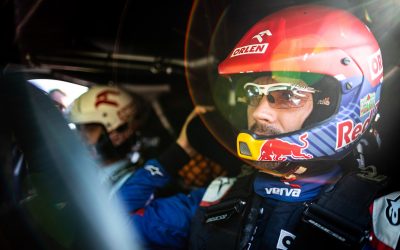