All good things come in threes. Argentineans Orlando ‘Orly’ Terranova and Bernardo ‘Ronnie’ Graue, in the MINI John Cooper Works Rally, followed their victories at the Italian Baja and Baja Aragon with their third win in a row at the Hungarian Baja. This latest success sees Terranova move to the top of the overall standings in the FIA World Cup for Cross Country Bajas. Jakub ‘Kuba’ Przygonski (POL) and Timo Gottschalk (GER) had to settle for fourth place after suffering brake issues.

Terranova and Graue started the Hungarian Baja from third place on Friday. One day later, they took the overall lead in the standings with a first and a second place. Martin Prokop was hot on their heels in second place. However, Terranova and Graue refused to let the pressure affect them, claiming another stage win and a second-place on Sunday. That was enough to earn them a third victory in a row. Terranova now tops the overall standings with 90 points, ahead of Vladimir Vasilyev (80 points) and Martin Prokop (65 points).

After finishing second in Friday afternoon’s prologue, Przygonski and Gottschalk endured a tough Saturday. The crew had brake issues on both special stages and were not able to push as hard as they would have liked. The mechanics attempted to solve the issue during the service between stages. However, the regulations for Bajas specify a certain amount of time, for which the crews can work on the car. The search to identify the cause of the issue resulted in this time limit being exceeded, for which Przygonski was handed a 27-minute time penalty. This saw him drop to fifth place. However, he and Gottschalk managed to bounce back and climbed into fourth place on Sunday. The Pole lies fourth in the FIA standings.

Orlando Terranova
“I am really happy. It was a very nice, and very fast race. The battle with Martin Prokop was good fun. We came through the stages without any issues, which allowed us to take the victory. The team did a great job, as the Baja was very tough on the cars.”

Jakub ‘Kuba’ Przygonski
“That was not an easy race for us. We had issues with the brakes, which resulted in us losing a lot of time. That aside, we put up a good fight and I liked the routes. The top speed was very high. I am now looking forward to the Baja Poland, my home race.” 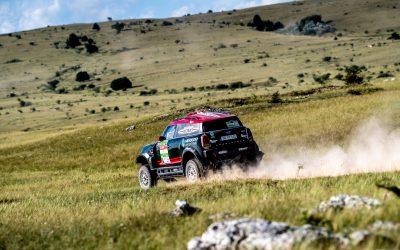 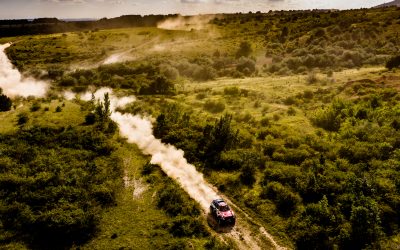 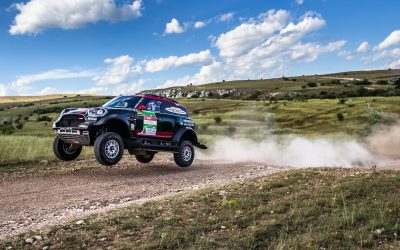 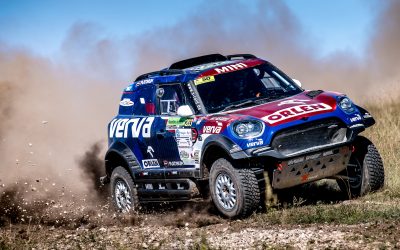