20 years ago, the X-raid team was founded by Sven Quandt and started its business in Trebur on September 19th, 2002. Team X-raid was a matter close to his heart for the team founder. For many years, he himself sat behind the wheel at rallies or navigated as a co-pilot. At that time, the scene was still dominated by Japanese and French vehicles – Sven Quandt wanted to change that. His goal was to challenge the established teams with a German brand.

Sven Quandt: “The 20 years with X-raid passed almost in the blink of an eye. I still have good memories of the start with the first X5, but also of every single victory we have achieved as a team. It’s not only the successes or challenges that have stayed in my memory, but also all the special moments of the past years. They make the X-raid team what it is today! All employees and team members have done their part to establish us as a top team in international cross-country motorsport. I would like to thank you all for that.

Cross-country motorsport has been part of my life for almost half my life now. But my passion for this sport has not diminished. I am still burning to develop new vehicles and lead them to victory. I myself have been involved in off-road motorsport for 30 years. The first ten years actively as a driver and co-driver. Since 2002, I have been putting my energy into building up and developing the team with the aim of setting new limits with drivers and vehicles. It makes me proud that drivers like Carlos, Nani and Nasser drove for X-raid and that we were able to win the Dakar together, and of course Stéphane Peterhansel with whom we were even able to achieve three victories. They have been and will continue to be part of our big X-raid family.”

To last 20 years in motorsport is extraordinary. That’s why we have come up with something special for our fans. We associate a special anecdote with each of our vehicles – exciting, incredible and special stories that we always remember. In the coming weeks and months, you can look forward to cartoons that tell these experiences of our vehicles and drivers.

The development of the X-raid team began with the BMW X5.

In January 2003, the team was on the starting line of the Dakar Rally with two BMW X5 equipped with twin-turbo diesel technology!

The experience X-raid had gained with the BMW X5 flowed into the construction of the BMW X3 CC in 2005.

With the new vehicle, X-raid finally established itself in off-road rallying. More and more drivers wanted to contest off-road rallies together with X-raid.

In addition, the team came steadily closer to the podium in the world’s toughest desert rally. Twice, X-raid secured fourth place with the BMW X3 CC.

When X-raid presented the MINI ALL4 Racing shortly before the Dakar 2011, it was a small sensation. On 6 December 2010, the MINI started its first roll out – just 90 days after the project launch.

The new off-road rally vehicle quickly captured the hearts of fans and became the most successful vehicle in the X-raid family.

In 2016, the new MINI Countryman was presented to the public. Based on the new model, the Dakar MINI was modified in numerous areas. For example, the headlights and silhouette of the production vehicle were adopted.

The new tubular steel frame made it possible to stow the third spare wheel in the lower part of the car. Space was created in the rear to place the cooling system lower and to move the centre of gravity further down.

With the rear-wheel drive MINI JCW Buggy, X-raid ventured into new territory. Until 2017, the German team only competed with four-wheel drive vehicles.

The changes in the technical regulations strengthened the so-called buggies. In order to remain capable of winning, X-raid expanded its portfolio to include the MINI JCW Buggy.

The side-by-side is the youngest member of the X-raid family. The Yamaha XYZ1000R Prototype is the first vehicle of the German team that does not compete in the car class (T1).

In the up-and-coming SxS class, X-raid wants to offer professionals as well as amateur riders a fast and reliable vehicle in cooperation with Yamaha.

The first development version was already able to achieve second place in the T3.1 classification at its first Dakar participation in 2021. For the Dakar 2023, there are some extensive further developments, such as the new turbo engine. 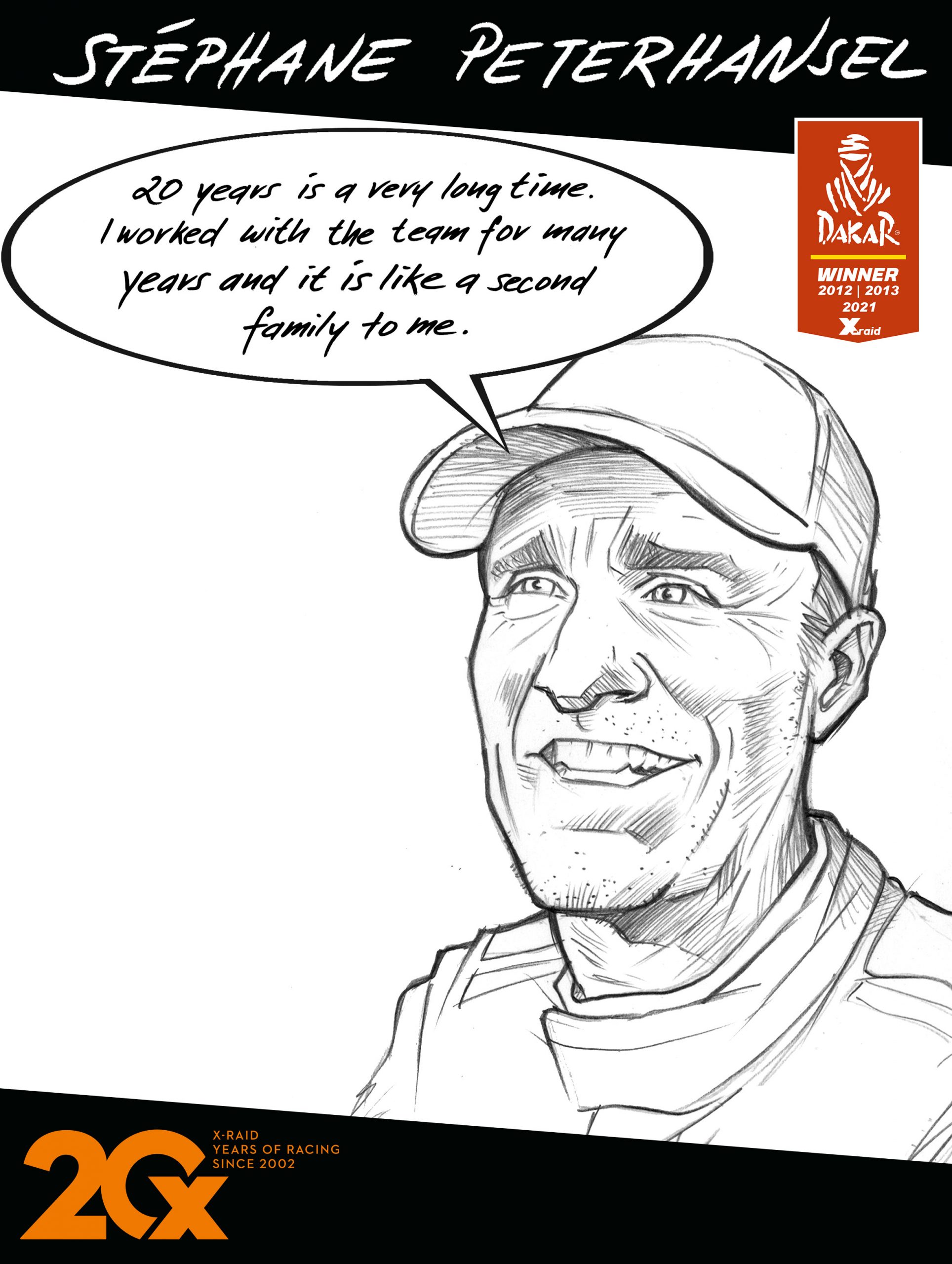 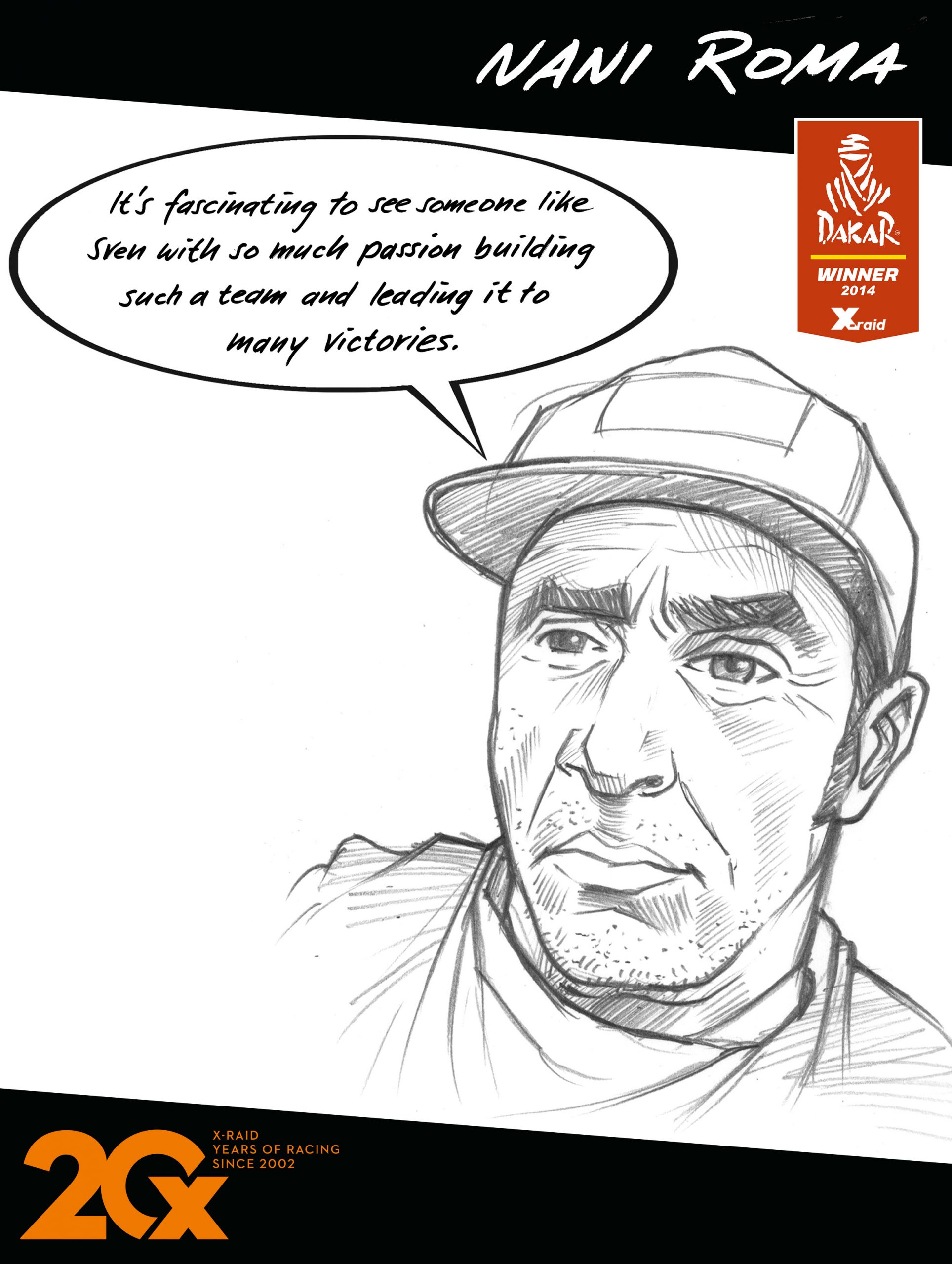 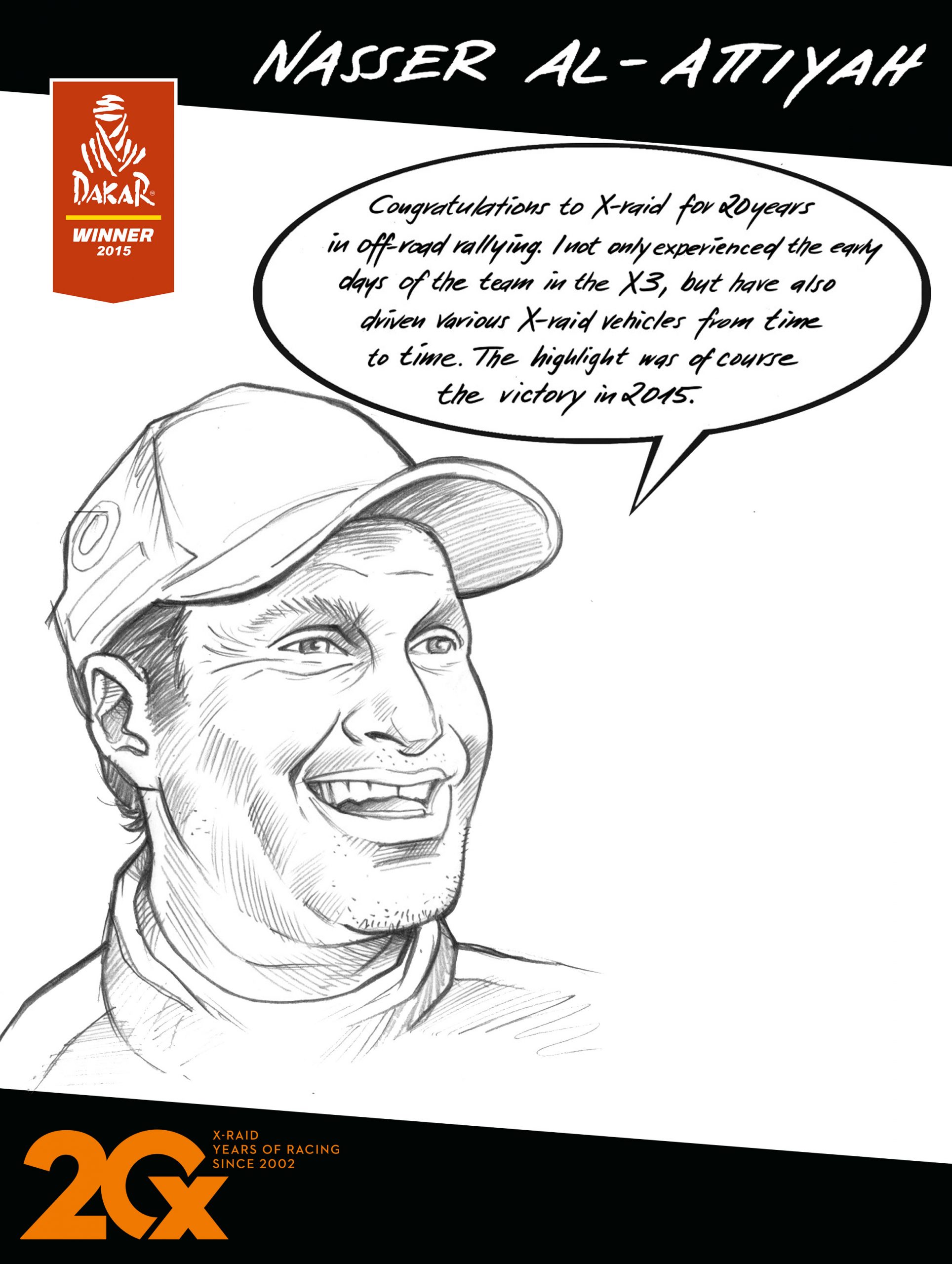 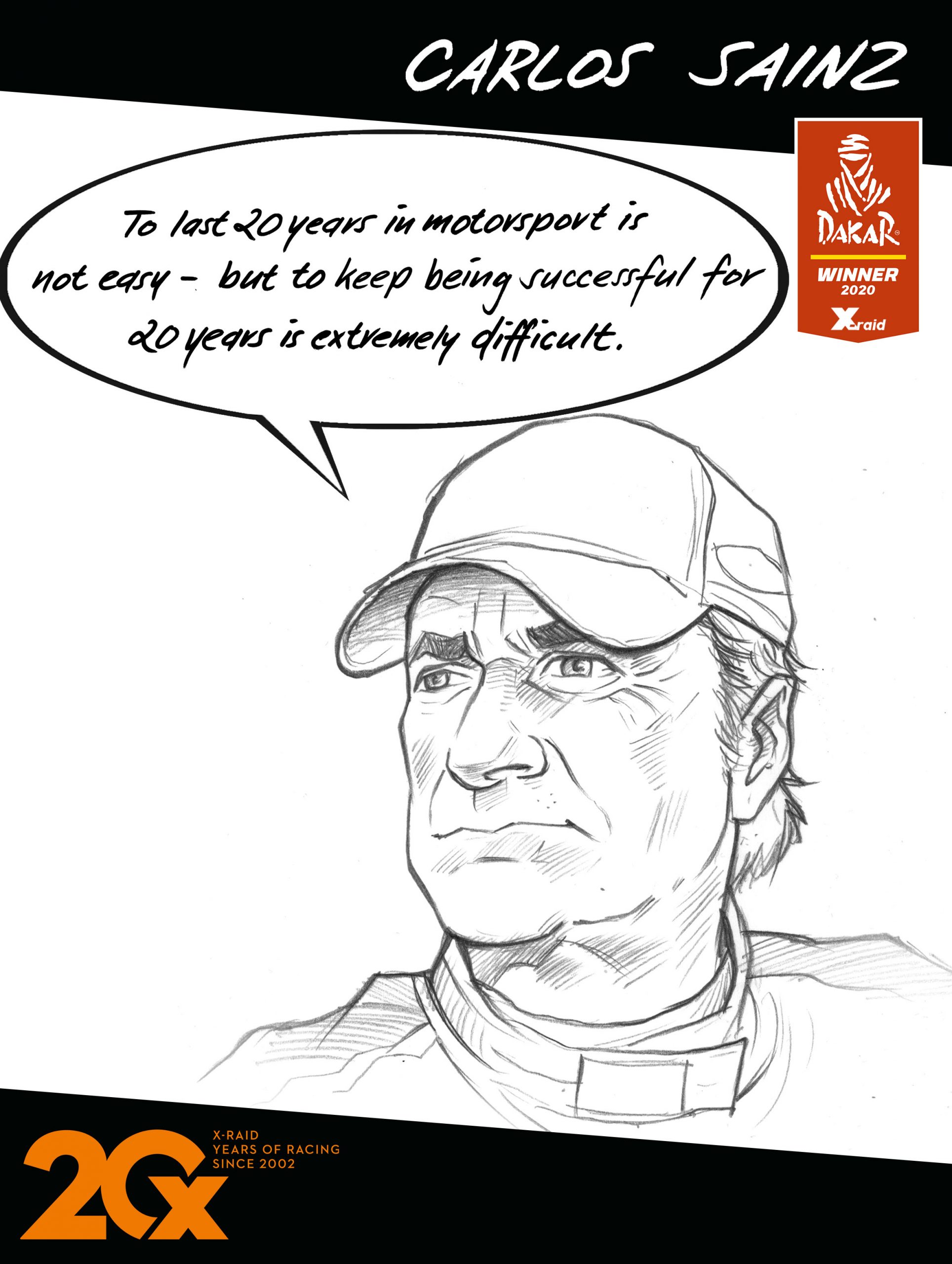