The MINI Countryman powered by X-raid is well-equipped for adventurers. The increase of ground clearance of up to four centimetres is achieved through a combination of a two-centimetre body lift kit and larger rims and tyres combination. X-raid uses the more robust rims, together with tyres with a higher sidewall to avoid tyre damage. Furthermore, a rim ring is used and therefor it is not necessary to replace the complete rim in case of having a damage. At the same time, this also makes it possible to conceal the height of the tyres.

Additional LED headlights allow better vision in the dark on rough terrain. The lightweight, aluminium roof rack ensures there is space for everything you need on an escape from the daily grind. With the design package, consisting of MINI Piano Black elements and orange X-raid design accents, the MINI Countryman powered by X-raid really stands out in a crowd.

The whole package, or individual elements, can be requested at offroad@x-raid.de.

Experience and learnings from the Dakar Rally
X-raid can call on a wealth of experience gained during many appearances at the iconic desert rally. The five-times Dakar winners not only gained this experience when preparing the rally cars themselves: the service fleet, which transports team members from one bivouac to the next, also covers thousands of kilometres – often on poor road conditions. X-raid first used the MINI Countryman in 2010. In the years since, the car has been continuously modified to cope with the specific challenges it faces.

While the service cars do usually travel on public roads during the Dakar, they are not always in good condition. Potholes and gravel stretches are part and parcel of the event and have posed a number of challenges for X-raid. In order to avoid damage on the poor roads, and to improve drivability, the team has increased the ride height of the MINI Countryman.

When crossing the Andes between Argentina and Chile, the service cars travelled hundreds of kilometres on gravel routes with sharp-edged stones. These repeatedly resulted in punctures, and a tyre change at over 4,000 metres above sea level was literally a breath-taking task for the crew. More robust tyres and rims allowed X-raid to get to grips with this problem.

The MINI Countryman was again part of the X-raid team for the 2020 Dakar Rally in Saudi Arabia, where it was witness to victory number five for the X-raid team and a maiden Dakar success for the MINI JCW Buggy. 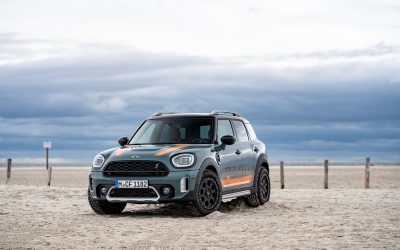 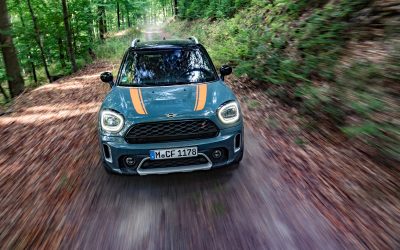 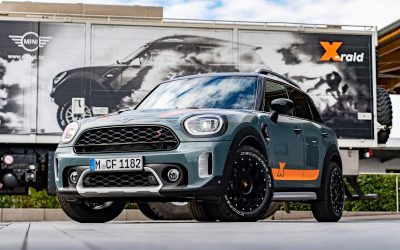 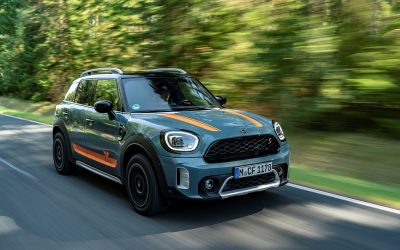 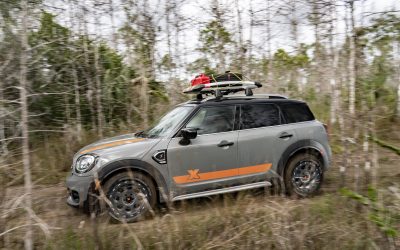 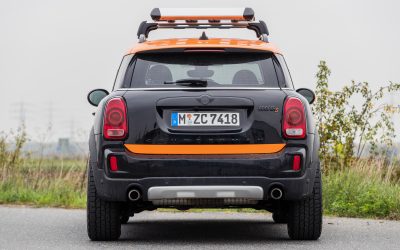 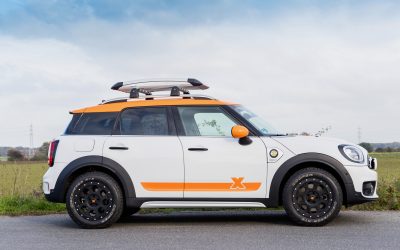 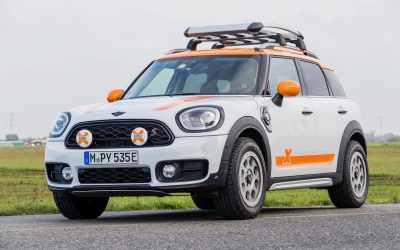 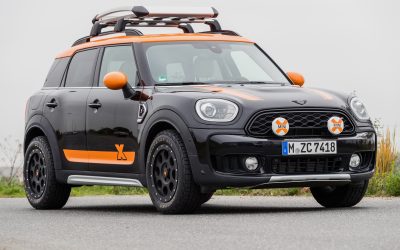 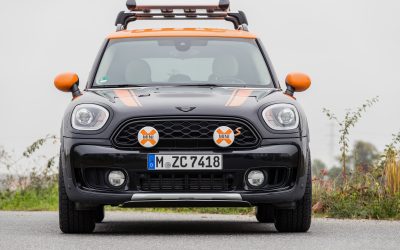 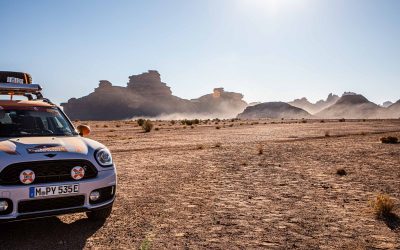 More photos of the MINI Countryman powered by X-raid